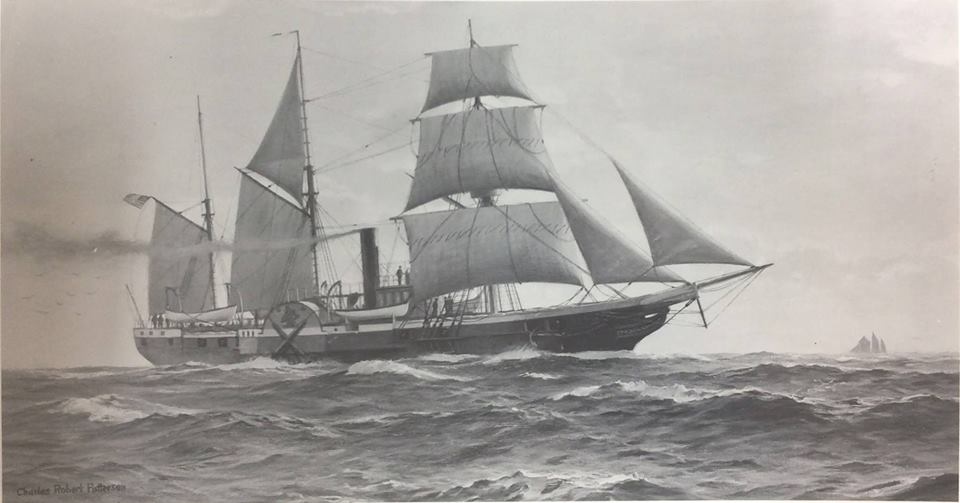 For over eighty years the USS Michigan operated on the Great Lakes. When the Michigan was launched in December 1843, it became the first iron hulled ship in the US Navy. Built as a deterrent to British naval strength, the USS Michigan would become involved with stopping timber pirates, the King Strang assassination and the plot to free Confederate POW’s on Johnson’s Island during the Civil War.

This talk will cover the long career of this revolutionary and historic ship.

Cost: $7.00, light refreshments will be served.