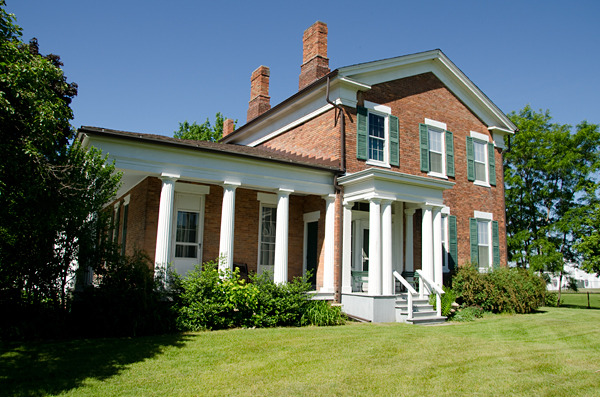 One of the main attractions for visitors to Pine Grove is the Greek Revival-Style mansion (pictured above) of former Governor Moses Wisner. Wisner came to Oakland County from New York, as many early settlers did, and in 1845, moved, with his family, onto a parcel of land on what was then known as the “Saginaw Trail.” 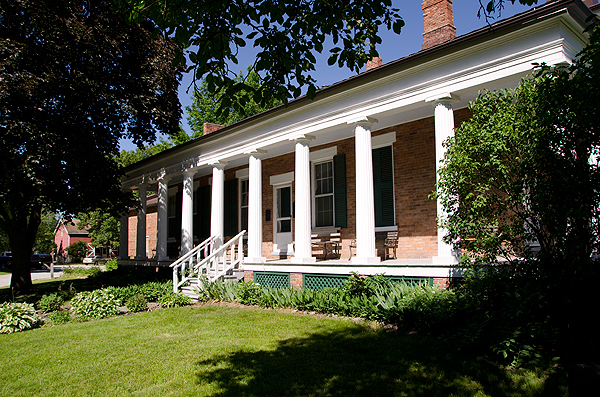 Although Wisner made his living by practicing law, he retained a love of farming which prompted him to buy sufficient land so that he might graze cattle, raise chickens, grow fruit trees and have both vegetable and flower gardens. He built the necessary outbuildings: stock barns about three quarters of a mile from the house on the west side of Oakland Avenue (now called Cesar E. Chavez Avenue) a smokehouse, ice house and root cellar near the kitchen, a greenhouse with an entrance from the dining room, and a carriage house and hen house beyond the other outbuildings. 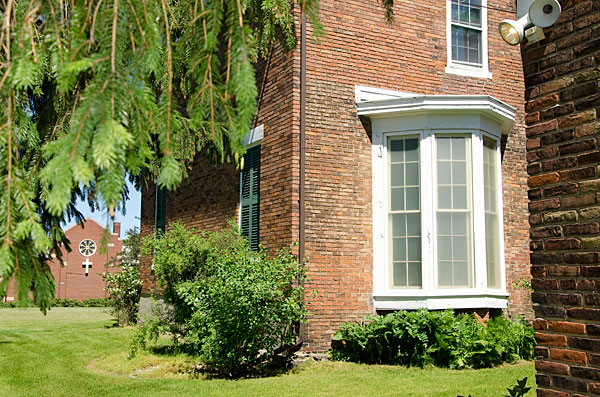 In 1858 Wisner was elected the 12th Governor of Michigan. At that time there was no governor’s mansion in Lansing, so Wisner made changes to the house to accommodate his responsibilities as governor. Wisner did not run for a second term as governor; instead, he turned his attention to organizing the 22nd Michigan Infantry, which trained at the Pontiac Fair Grounds. On August 25, 1862, the 22nd Michigan Infantry left Pontiac for Kentucky with Colonel Moses Wisner in command. Before leaving, Wisner conveyed the property on which Pine Grove is located to his wife, Angeolina. Moses Wisner died of typhoid fever, January 5, 1863, in Kentucky. 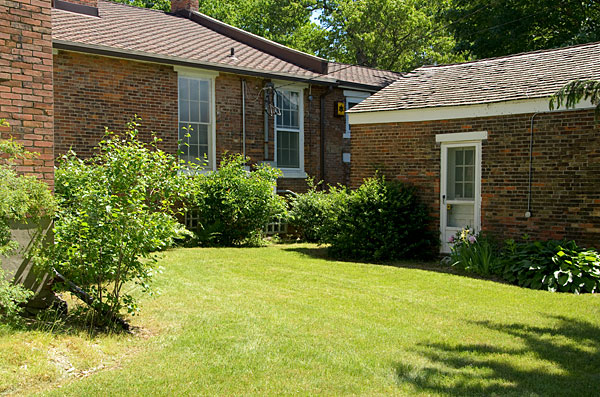 Angeolina Hascall Wisner maintained Pine Grove as her home until her death in 1905, although she often spent winters with her children elsewhere. During Mrs. Wisner’s later years her daughter, Jessie Clark, along with her husband Alpheus, and their daughter, Florence, spent their summers at Pine Grove. When Mrs. Wisner died, the property passed to Jessie Wisner Clark, and then to Florence Clark Wallace. 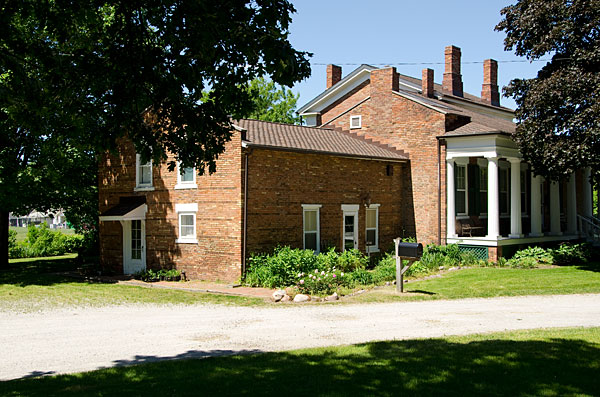 In 1945, Mrs. Wallace sold the house and remaining outbuildings to the Oakland County Pioneer and Veterans Historical Foundation and also gave the Foundation many of the Wisner family furnishings, including the parlor furniture and some dining room and bedroom pieces. At the time of the purchase, the root cellar was still standing (but in disrepair), as were the smokehouse, summer kitchen, and carriage house. 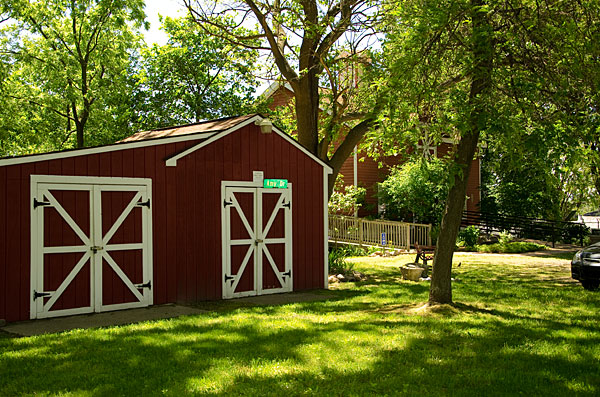 Today, Pine Grove consists of 4 1/2 acres of land, the Wisner house and several out-buildings, including a summer kitchen, outhouse, smokehouse and root cellar. In addition to the outbuildings, there is the Drayton Plains One Room Schoolhouse and the Carriage House, which is home to the Research Library, office and the Pioneer Museum.